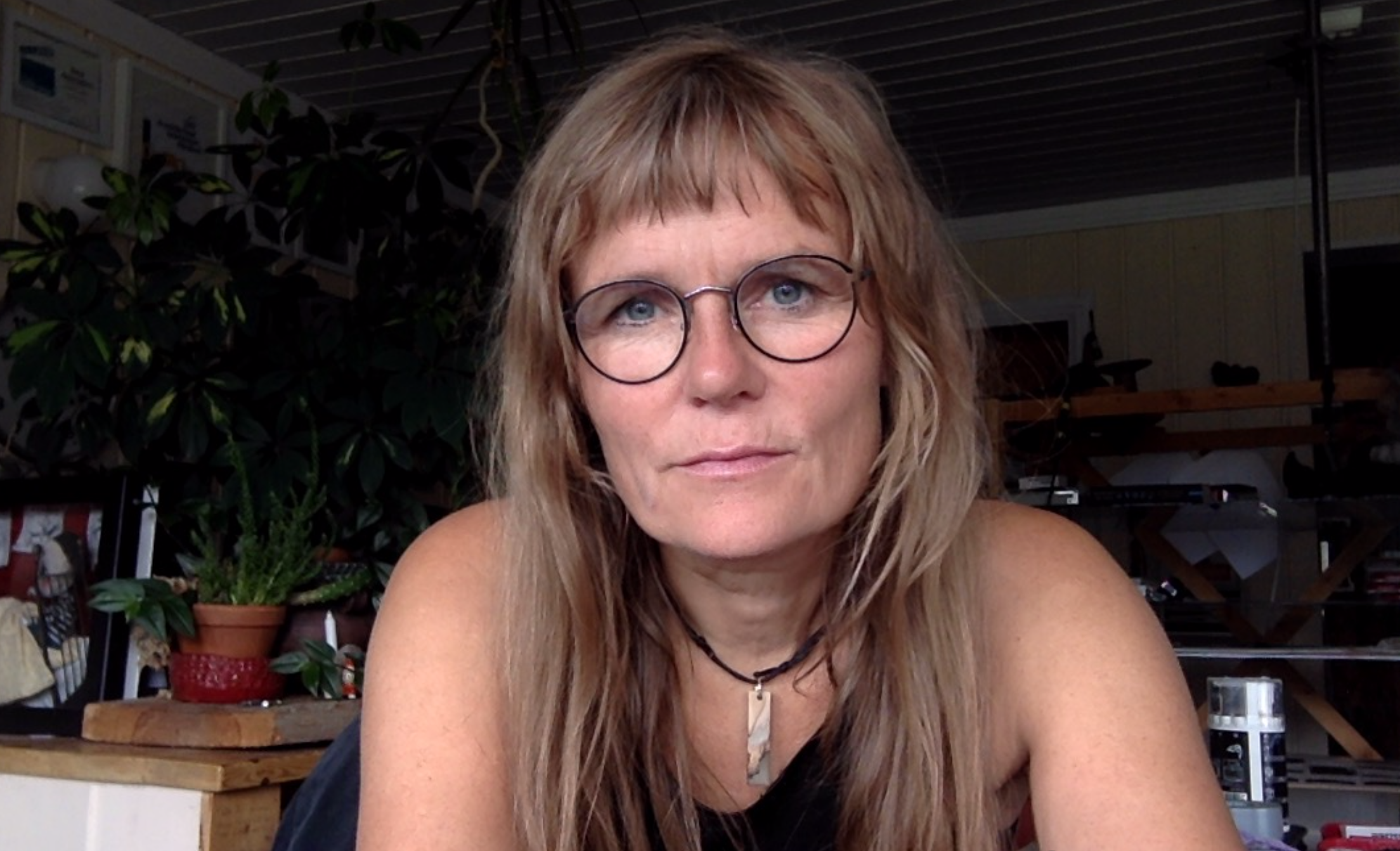 Anita Killi, Norwegian filmmaker. She studied illustration and graphic design at Norwegian National College of Art & Design, + animation and documentary at Volda University. Her masters-degree majoring in handmade animation (multiplan technique) in Khio. Killi established and runs her animation studio, Trollfilm AS in Dovre, since 1995. Two of her films; The Hedge of Thorns /Tornehekken (2001) and Angry Man /Sinna mann (2009) have received about 100 international awards. Both were nominated for Cartoon d'Or, won numerous audience, Best Film and Grand Prix' awards.
‍
▲△▲

The Oslo Independent Film Festival would not be possible without the generosity of our supporters and friends and our wonderful partners in C3: Center for Conscious Creativity, our 501(c)(3) nonprofit fiscal sponsor. Your tax-deductible donation is essential for us to continue with all these programs valuable for educating our community. Donate now using this link.The Oslo Independent Film Festival is a part of HF Productions Global Event Series, and is a fiscally sponsored project of C3: Conscious Creativity 501(c)(3) nonprofit arts organization. Contributions in support of HF Productions Global Event Series are payable to C3 and are tax deductible as allowed by law.By attending HF Productions Global Event Series film screenings and through your generous financial support you will have the opportunity to play an active role in upholding our mandate to deliver international, inclusive, and impactful opportunities so we can make a difference across the globe.